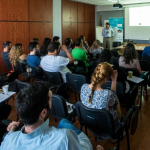 EYDAP and NTUA organized two informative DESSIN workshops, which were held on 23rd and 25th of May 2017 at the premises of EYDAP in Athens. Aim of the workshops was the demonstration of DESSIN results and Athens’ sewer mining pilot to specific groups of stakeholders. The first workshop was attended by graduate, post-graduate, PhD students and by post-doctorate researchers from the fields of water and environmental science. The second was mainly addressed to water utility managers, municipal authorities and academic experts.

The objective of these workshops was to present the technical, environmental and regulatory aspects that led to the creation of the DESSIN concept as well as the sewer mining pilot of Athens, while simultaneously exploring the market potential of the project’s results. Aspects related to water reuse, sewer mining per se, heat island effects and methodologies for system monitoring and control were presented. After discussing the presentations of the two sessions, the participants were guided through the Athens demo site. 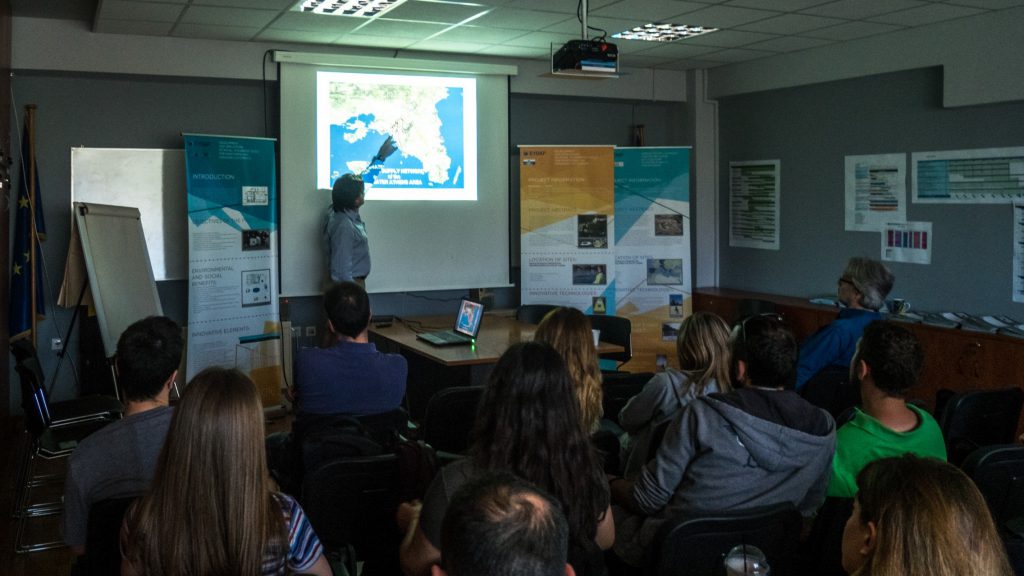 Participants of the DESSIN workshop in Athens