Open Access article published: “Consequences and mitigation of saltwater intrusion induced by short-circuiting during aquifer storage and recovery in a coastal subsurface” 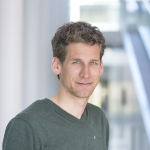 This Open Access paper has been written by Koen Zuurbier and Pieter Jan Stuyfzand and is about the experiences of the aquifer storage and recovery system at the Demosite Westland. It shows how the system was struggling with saltwater intrusion, what the driving mechanisms for this were, and how this could be counteracted. This counteraction was brought into practice in the DESSIN project and successfully lifted the production of freshwater at the site. It is shown that there are good prospects for application of this sustainable technique in the area.

Abstract: Coastal aquifers and the deeper subsurface are increasingly exploited. The accompanying perforation of the subsurface for those purposes has increased the risk of short-circuiting of originally separated aquifers. This study shows how this short-circuiting negatively impacts the freshwater recovery efficiency (RE) during aquifer storage and recovery (ASR) in coastal aquifers. ASR was applied in a shallow saltwater aquifer overlying a deeper, confined saltwater aquifer, which was targeted for seasonal aquifer thermal energy storage (ATES). Although both aquifers were considered properly separated (i.e., a continuous clay layer prevented rapid groundwater flow between both aquifers), intrusion of deeper saltwater into the shallower aquifer quickly terminated the freshwater recovery. The presumable pathway was a nearby ATES borehole. This finding was supported by field measurements, hydrochemical analyses, and variable-density solute transport modeling (SEAWAT version 4; Langevin et al., 2007). The potentially rapid short-circuiting during storage and recovery can reduce the RE of ASR to null. When limited mixing with ambient groundwater is allowed, a linear RE decrease by short-circuiting with increasing distance from the ASR well within the radius of the injected ASR bubble was observed. Interception of deep short-circuiting water can mitigate the observed RE decrease, although complete compensation of the RE decrease will generally be unattainable. Brackish water upconing from the underlying aquitard towards the shallow recovery wells of the ASR system with multiple partially penetrating wells (MPPW-ASR) was observed. This leakage may lead to a lower recovery efficiency than based on current ASR performance estimations. 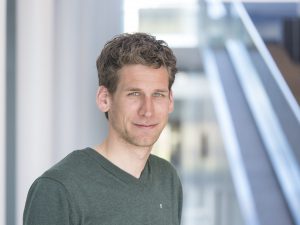 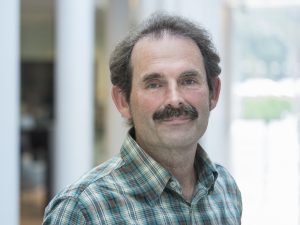